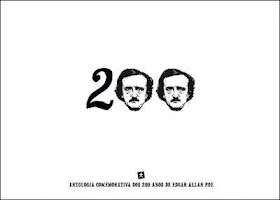 A set of 7 short stories:

The author has an excellent ability to describe the mind and mental states, especially the disturbed minds, with too much detail.
à(s) 04:28:00
Share